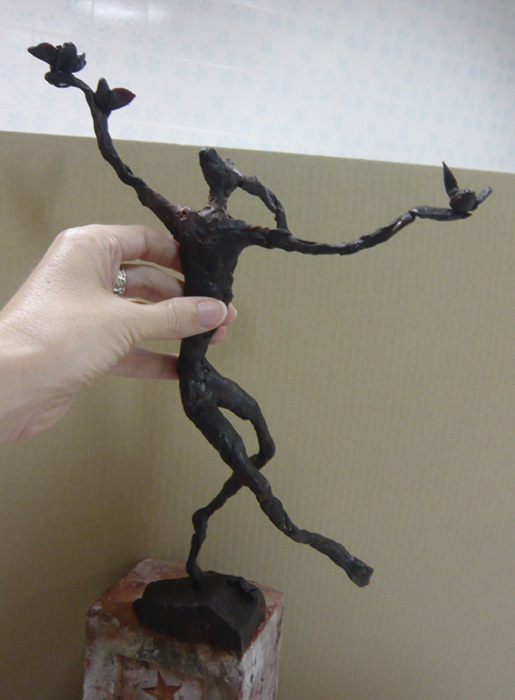 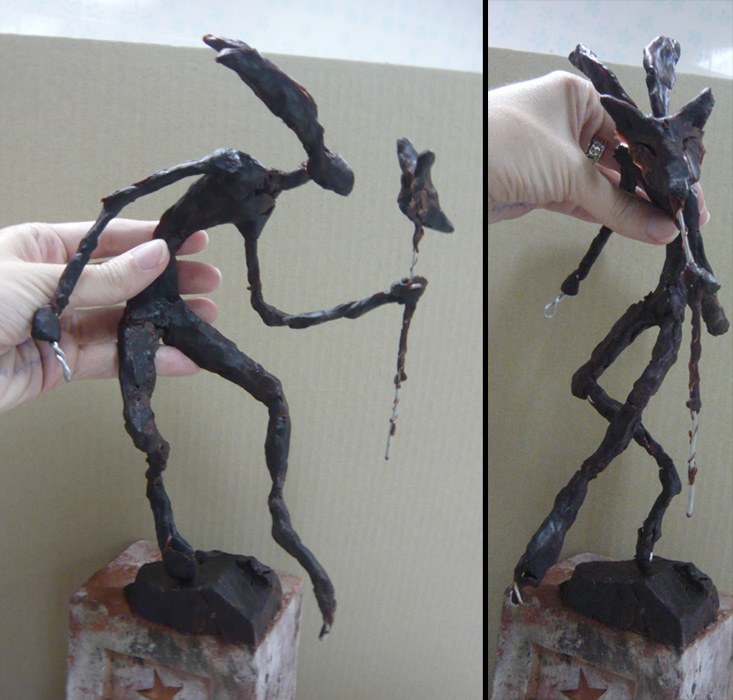 The tan version of The Sleep of Monsters is up on Etsy now, as is a slightly discounted Plague Doctor Bird. 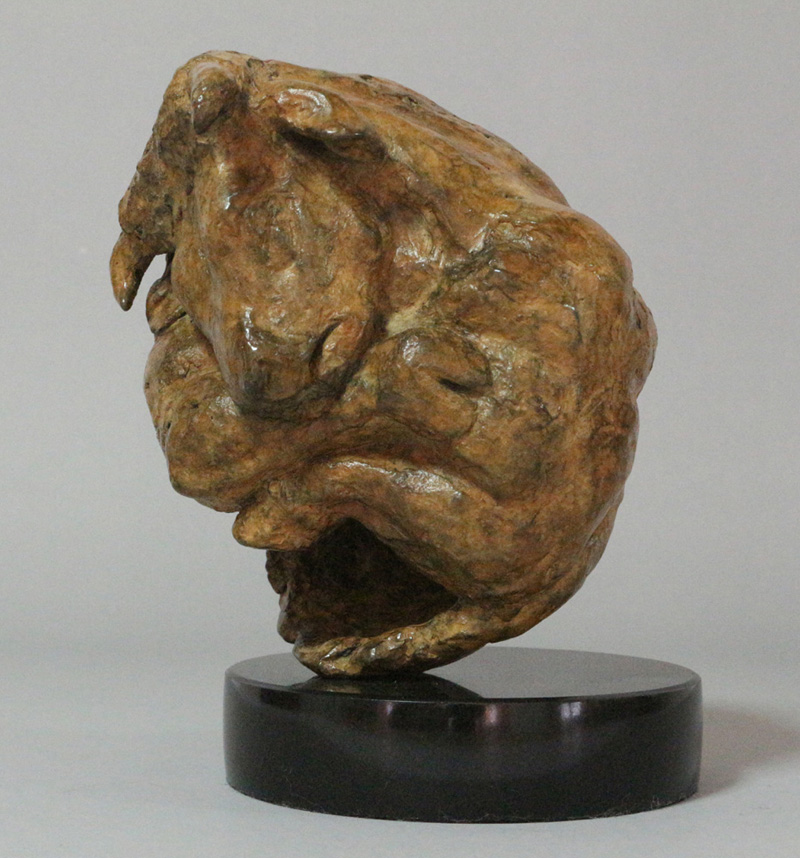 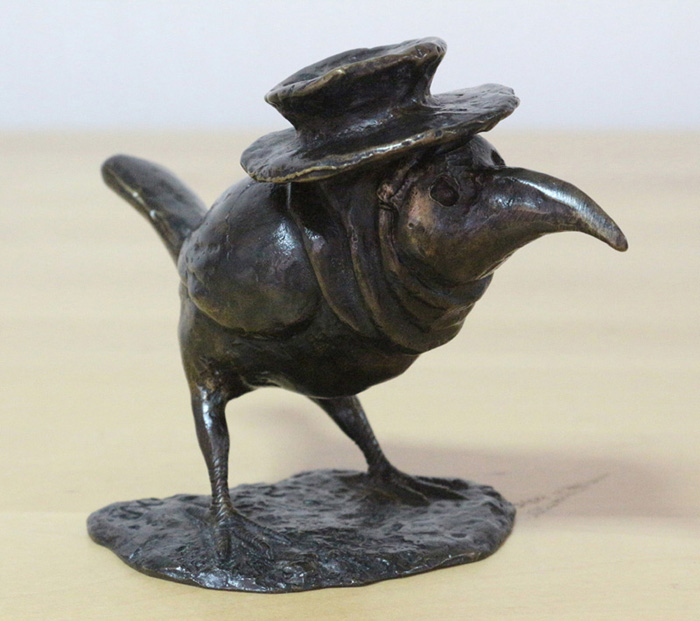 The dark brown version (#2/15) of The Sleep of Monsters is available on Etsy now. He’s about 14.5 cm tall including the base, which is black granite. The stony tan one will be online soon, as will Beau and the two crows (The Silent One and The Noisy One), though at present the crows will be for order only.

I’m offering a $50 discount (coupon code UX4490ZU, expires 15 January 2017) to readers of this website, with a minimum purchase of USD $450. That’s The Sleep of Monsters’ price, though if you happened to buy $450 worth of other things it would also work 😉 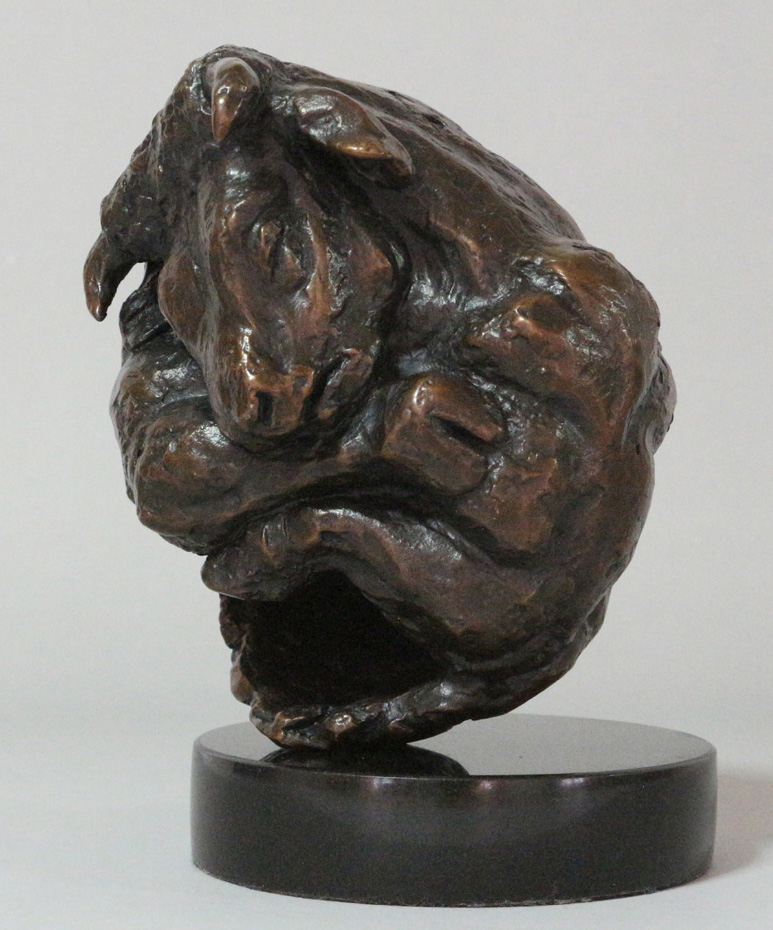 Some readers might remember a story I was working on a while back, about Gwynn and Sharp Jasper and a bet.

Well, I went back to it this year. It’s now called Knights Out: or, A Significant Ornamental Feature. It’s going well enough that I don’t feel like I’d jinx myself if I mention it. I think it’ll be about 30K words. There might be enough plot for a novel, but I don’t think it should be one.

It’s set in Ashamoil before The Etched City, and the tone is lighter. I started writing it as an exercise in plotting, and since my favourite kind of plot is a complicated farce like Lock, Stock and Two Smoking Barrels, that was the kind of thing I attempted here.

I’ve learned a few things while writing it:

Here are the 2nd and 3rd casts of ‘The Sleep of Monsters’. These guys will be available on Etsy soon. 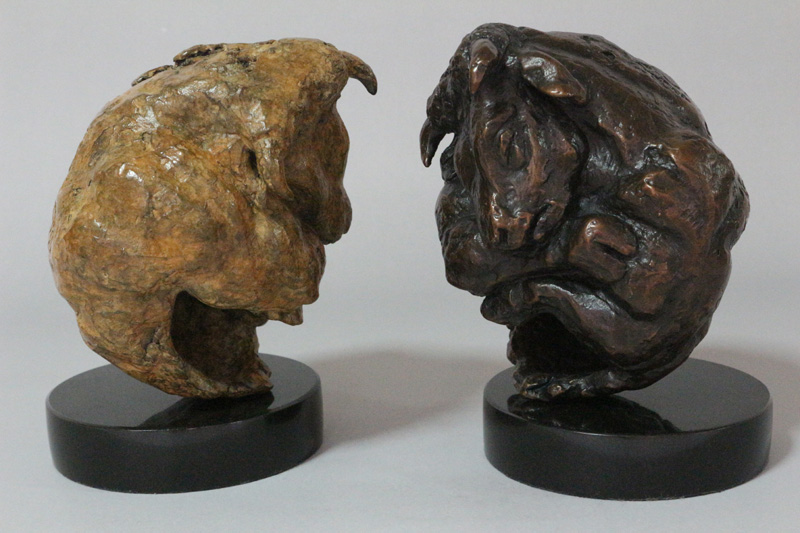 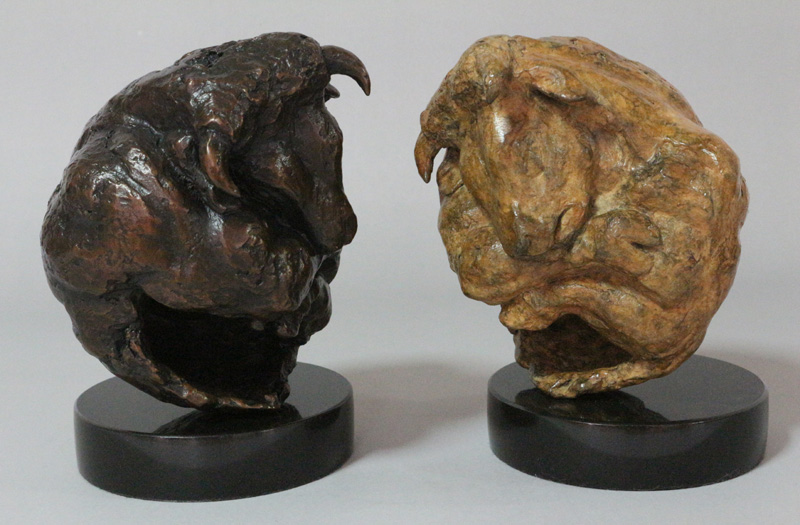 Read lately and recommend:
Dying for Strangers: Memoirs of a Special Ops Operator in Iraq by Brennan Morton
Trieste and the Meaning of Nowhere by Jan Morris
A Dark Stranger by Julien Gracq (enjoyed it for atmosphere and description, not so much the characters)
The Buried Giant by Kazuo Ishiguro (not a fun read, but it has stayed with me and probably affected me more than most books do)
The Madonna of the Sleeping Cars by Maurice Dekobra